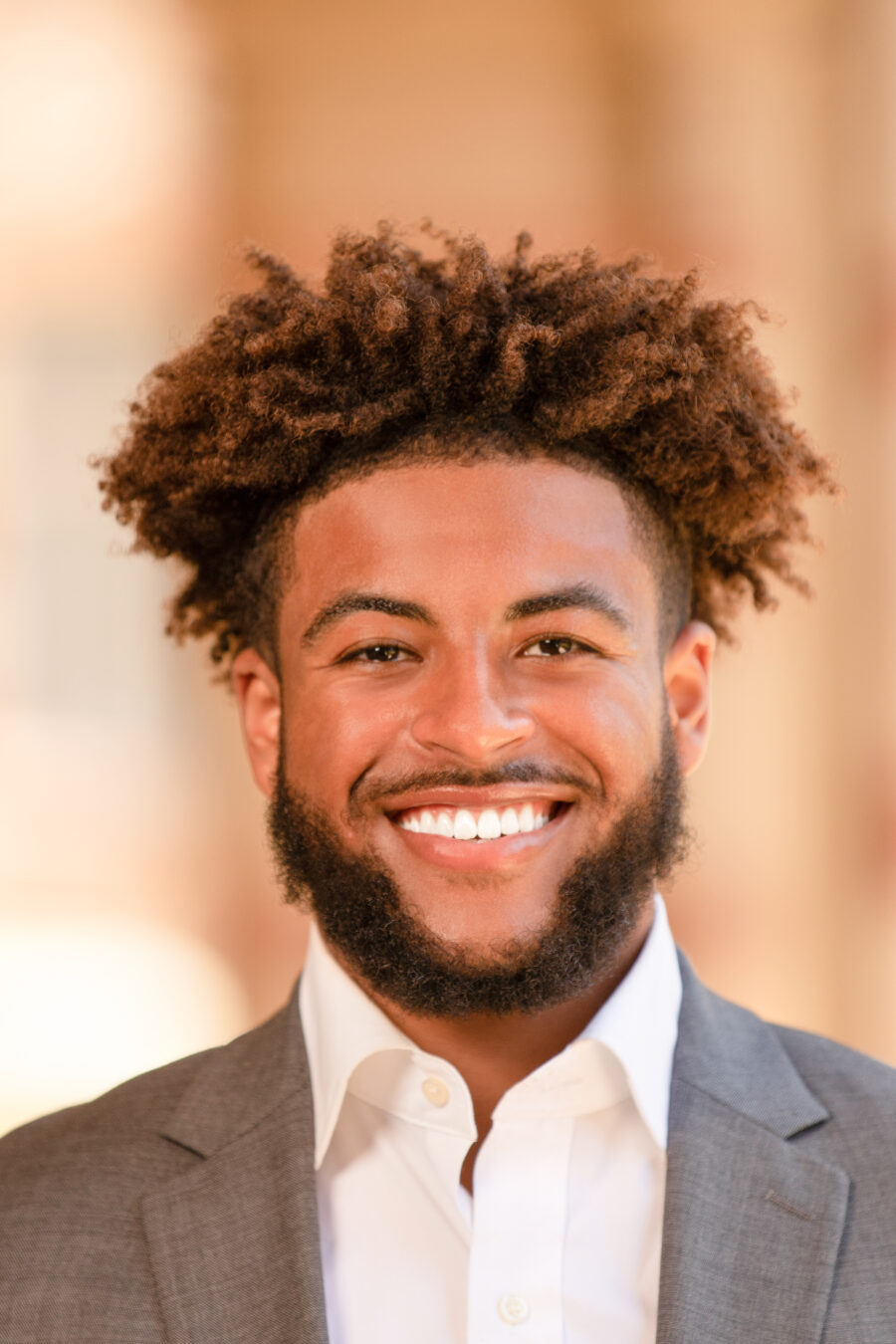 Chase also serves  as a member of the PAC-12 Council’s Student Athlete Leadership Team (SALT), Governor (CA) Gavin Newsome’s Student-Athlete Task Force, and the Bruin Athletic Council (BAC).  At the age of 13, ESPN dubbed Griffin as “a prodigy in every sense of the word” in an article titled, “The QB Most Likely to Succeed.” ESPN’s proclamation was prescient as Griffin has gone on to graduate high school with distinction –a semester early–and was a Commended National Merit Scholar. Griffin went on to complete his BA in Public Affairs in just over two years as part of The Trailblazers (the first class to earn undergraduate degrees from the Luskin School of Public Affairs). Griffin is a Master’s candidate in the Transformative Coaching and Leadership program at UCLA’s top-ranked Graduate School of Education and Information Sciences.  He is the only known player in NCAA history to complete his undergraduate degree with a full four years of athletic eligibility remaining –directly out of high school –while also earning the Chancellor’s Service Award, Bruin Leadership Award, the Arthur Ashe Jr. Scholar Award from Diverse Issues in Higher Education, and being selected for the PAC-12 Academic Honor Roll.

On the gridiron, Chase is equally accomplished. He started two games for the Bruins last fall (2020) and led the PAC-12 Conference in Passing Grade (per Pro Football Focus).  He was named to the National Football Foundation -College Football Hall of Fame Team of Distinction. While in high school, Griffin won every branded Player of the Year Award in Texas including: Gatorade Texas High School Player of The Year, Built Ford Tough Texas Player of the Year, Whataburger Super Team Quarterback, In-N-Out Scholar Athlete and was selected as 1st Team Academic All-State by the Texas High School Coaches Association. He was also a Pro Football Hall of Fame All-American and a Semper Fidelis All-American. He is number one all-time in passing yards per game (5A/6A) and finished his career with over 11,000 passing yards and 132 touchdowns playing under the Friday Night Lights for Hutto High School (near Austin, Texas).

Chase was born in UCLA-Santa Monica Hospital and subsequently raised in Round Rock, Texas before returning to Los Angeles to attend UCLA.